I arrived home on day #291 to find an envelope which I initially thought was from a Spanish station as it was clearly postmarked Spain but upon opening it, I found this: 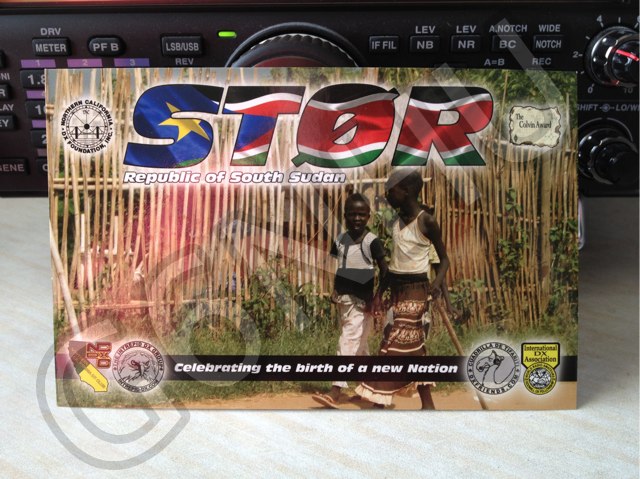 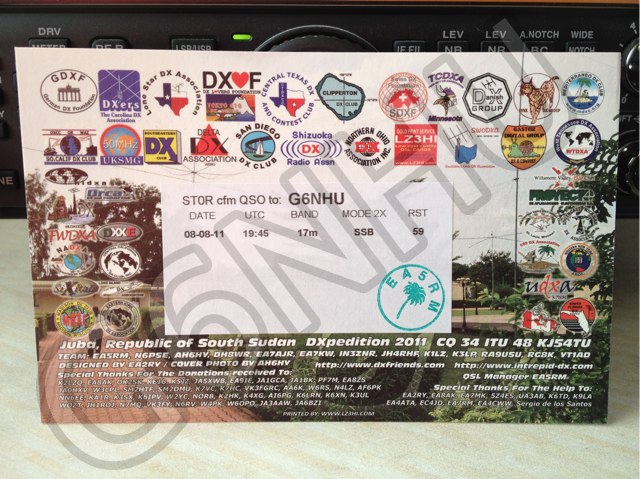 Back of QSL card from ST0R

It’s a decent enough card from ST0R and it’s good to have it but I’m not a great fan of the design.  The back just looks far too busy for my liking.  It would be nice if they’d upload their log to LoTW.