What a difference five years and nearly half of a solar cycle makes.  Last weekend I entered the OK DX RTTY contest and upon checking my log, I realised it’s been five years since I last operated in this contest.

I had things to do in the shack so luckily I wasn’t tied to the wireless all day Saturday and was able to do other stuff.  It’s just as well.  In 2012 I managed nearly 350 QSOs on 15m but last weekend, all I could rake out was 32 contacts.  I tuned around a few times and I simply didn’t hear any other stations calling CQ on 15m at all at any point.

Conditions would have been the same everywhere so it would have been rubbish for everyone else making a single band 15m entry.  The results for this contest are normally out very quickly so it won’t be long before I find out how well (or how badly) I did.

You can see the SH5 log analysis via my contest results page. 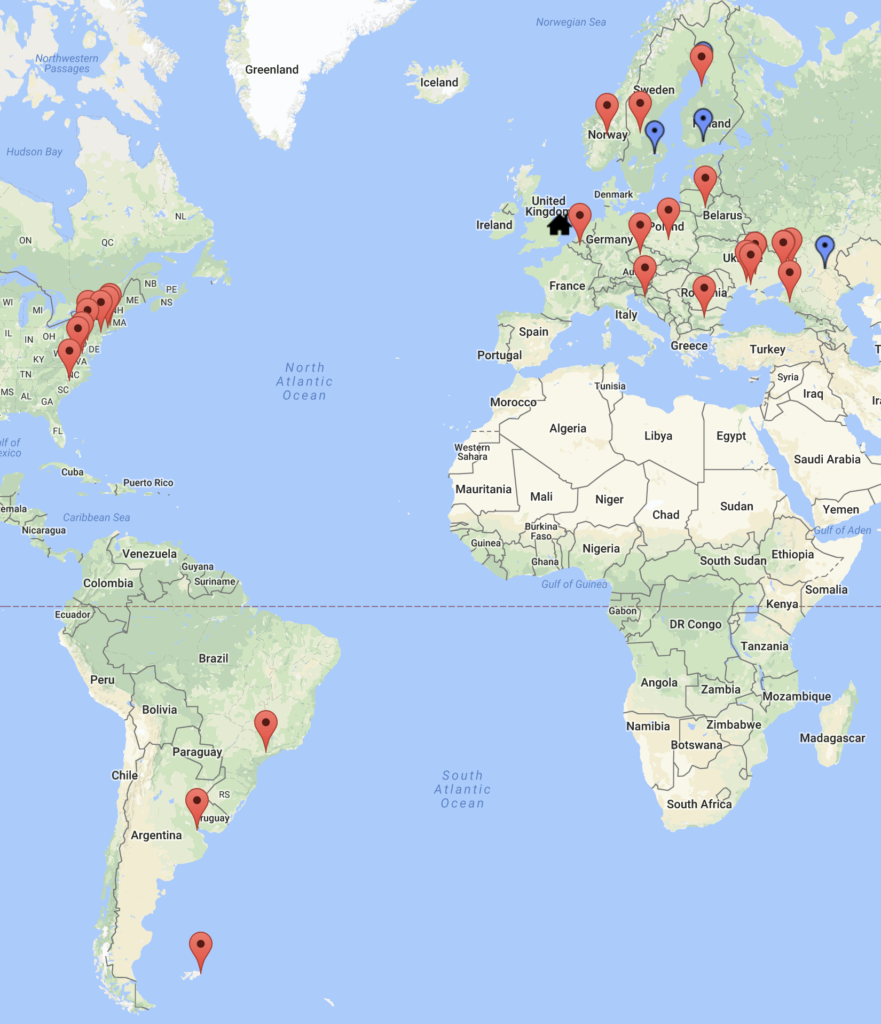