Day #73 started off with a 20m QSO with YO3FTI, Andrei in Romania before I changed to 80m and worked Chris, G4LOP near Skegness and then SP3BQC, Jurek in Poland.

On day #74 I was purely on 80m for the 3 QSOs I had with DO1WRB, DD6AJ and G3RED, Wolfgang, Michael and David respectively.

I was more active on day #75 – Being at home with an upset stomach gives one a bit of time to play on the wireless in between running backwards and forwards to the smallest room.  But I digress and that may be too much information!  On day #75 I first worked UN3P in Kazakhstan on 20m JT65 before having a bash on PSK31 and working IV3LNQ, Luigi in Italy.  I then dropped down to 80m and worked G8IHT, Steve, I3JVS, Giovanni and M3THN, Paul.  Paul is in Swadlincote which is a place I know, I’ve been there a couple of times.  There’s a great shooting range there and also a superb American diner. 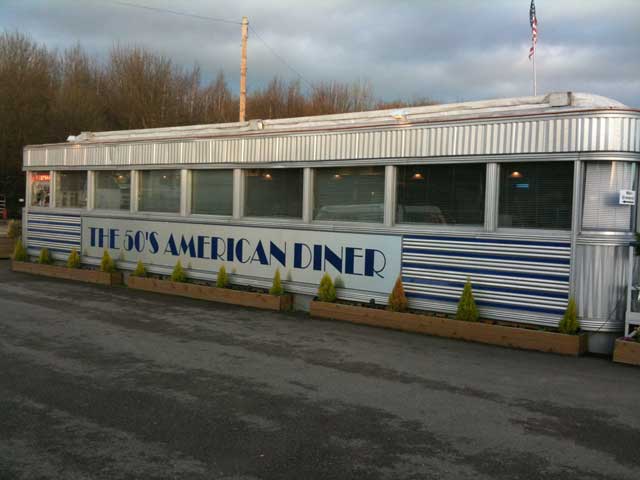 The 50's American Diner at Swadlincote 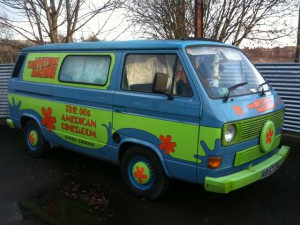 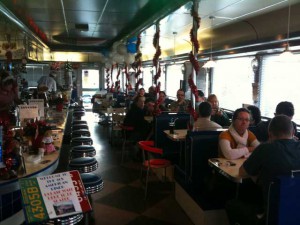 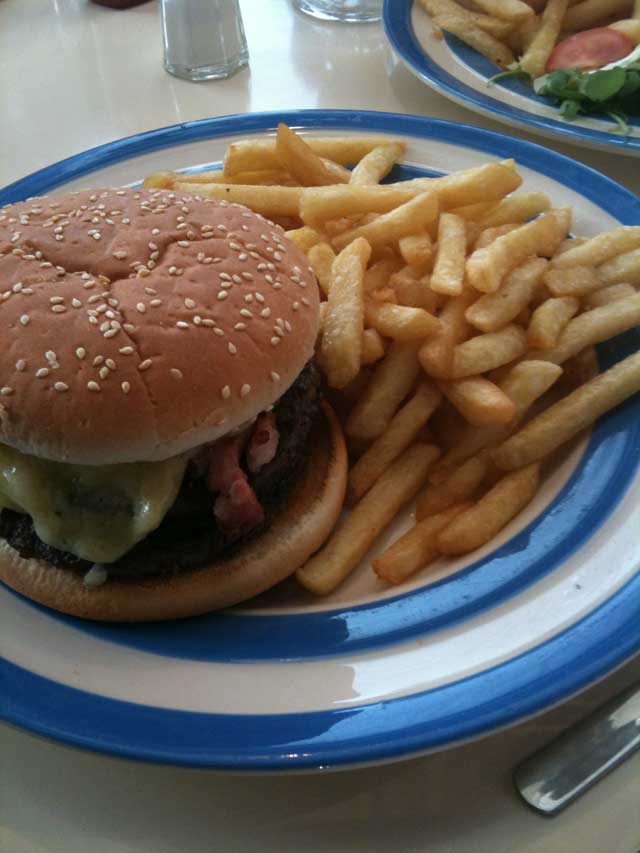 Burger with bacon, blue cheese and chips served in the American Diner

Once again, I digress but it’s well worth it – If ever you’re in the area, go visit the 50’s American Diner, I thoroughly recommend it.