I stayed at the D’ Vijf Broers hotel, located in JO22jl which had a great view across the river and it’s own little beach area. 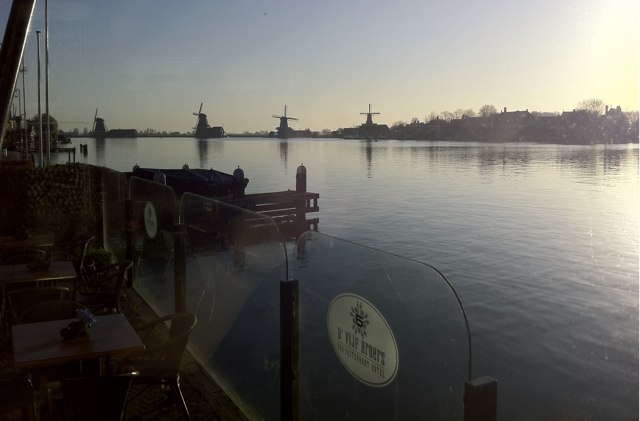 The view from the D’ Vijf Broers hotel 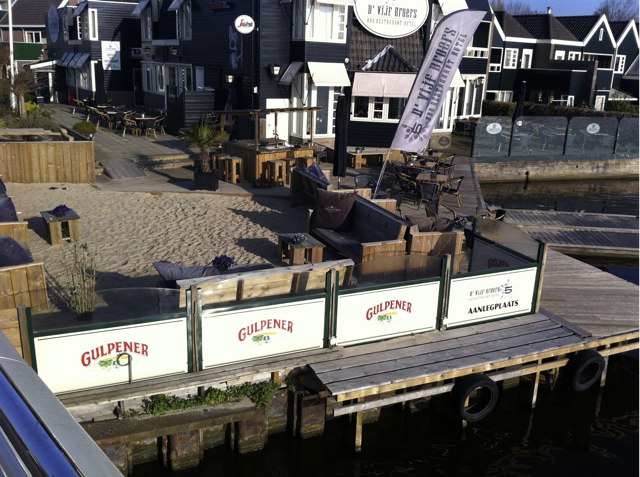 The beach terrace area at the D’ Vijf Broers hotel

The only downside was that being close to the water there were some nasty bitey insects around which took a liking to me and I’ve got three horrible red lumps on my wrists and hands.

I returned home on a late flight on day #98 and had one contact on 15m with SV4FFK, Sakis in Greece.

Day #99 saw more contacts but not as many as usual for a weekend.  I’ve been playing around with my QRSS grabber and the radio was running that for quite a long time.  However I did have QSOs with UY1IX, Olex on 15m and then OH5CX, Simo, EA7HAZ, Manuel, and SP9HYX, Jacek on 20m.