Last weekend saw the Royal Wedding of Prince Harry and Meghan Markle which wasn’t an event I was particularly interested in but all UK radio amateurs were given the opportunity to use a special prefix to celebrate.  The last time we were allowed to use a GR prefix was back in 2011.

I applied for the NoV to use GR6NHU and managed to make a decent number of QSOs over the three days we were allowed to use the prefix.

I made 217 QSOs to 47 DXCC entities using SSB and various data modes and had a thoroughly enjoyable weekend.  The special callsign seemed popular and it was unusual for me to call CQ and not receive a reply which is in contrast to 2011 where I noted that I struggled to get replies to CQs.  Back then I was working with a small and inefficient ‘long’ wire aerial compared to my Hexbeam now. 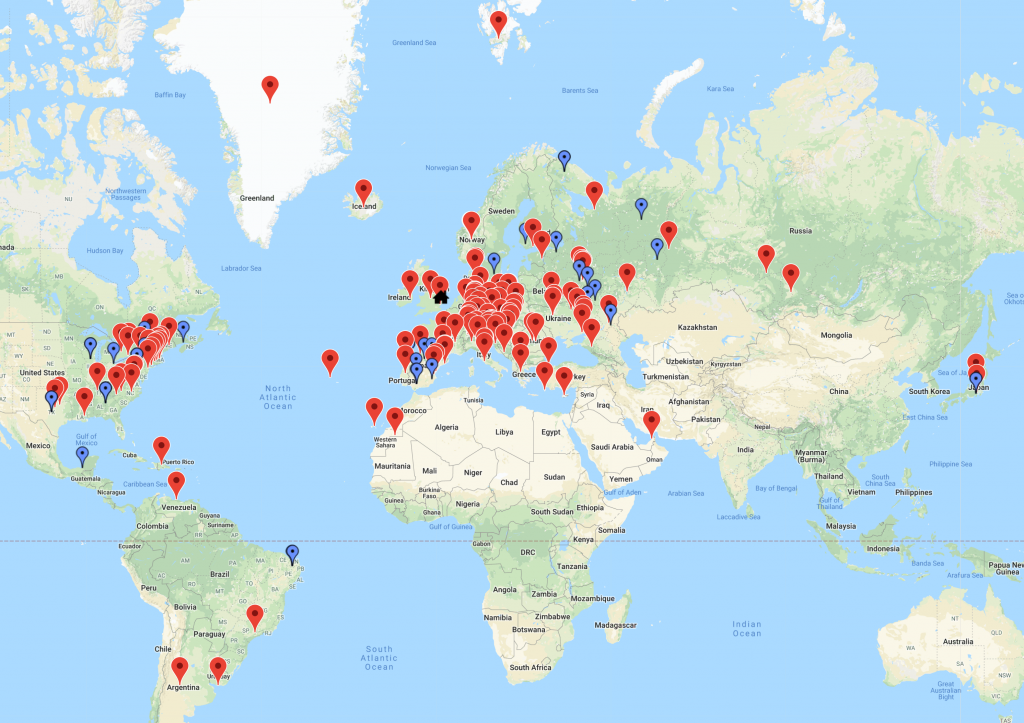 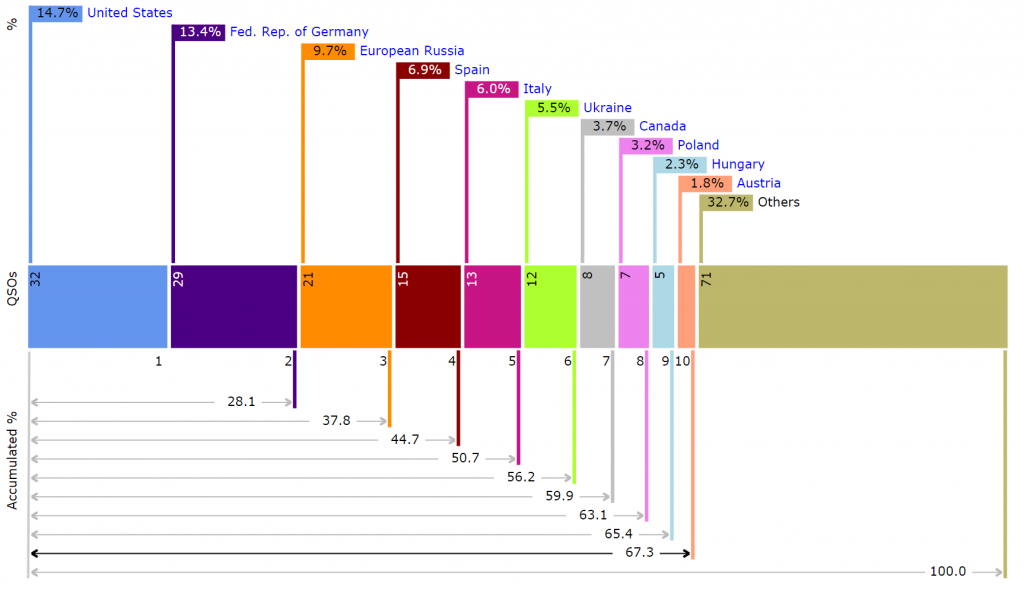