I go through phases of not sleeping very well and I’m in the middle of one of those right now.  Yesterday evening after a very bad night previously, I went to bed relatively early in the hope that because I was so exhausted, I might actually drop off quickly.  No such luck, two hours later I was still wide awake.  I decided to get up, pour myself a large G&T (more on this later) and switch the wireless on for an hour or so. I’d seen someone on Twitter mention the Stew Perry contest and was keen to see what that was all about.

The website describes it as “the friendly 160 meter contest” and that’s exactly what I experienced.  Speeds weren’t stupidly high and apart from the usual 5NN reports, there were no cut characters in the exchange which I always have to think about when operating CW.  The actual exchange itself is the first four characters of the station Maidenhead Grid Square.  Mine is JO01 which is quite long winded to send in Morse code with lots of dashes.  You can hear it by clicking the play button below – This is at 20wpm which is the speed I was operating during the contest.

I simply tuned from the bottom of the band up to past the FT8 section, working everyone I heard and made 33 QSOs in 49 minutes which I appreciate isn’t a lot but it was still one of the most enjoyable contests I’ve worked this year.  The rules (especially rule 6) are worth a read and made me laugh.

I left the shack with two drinks inside me and with a big smile on my face. 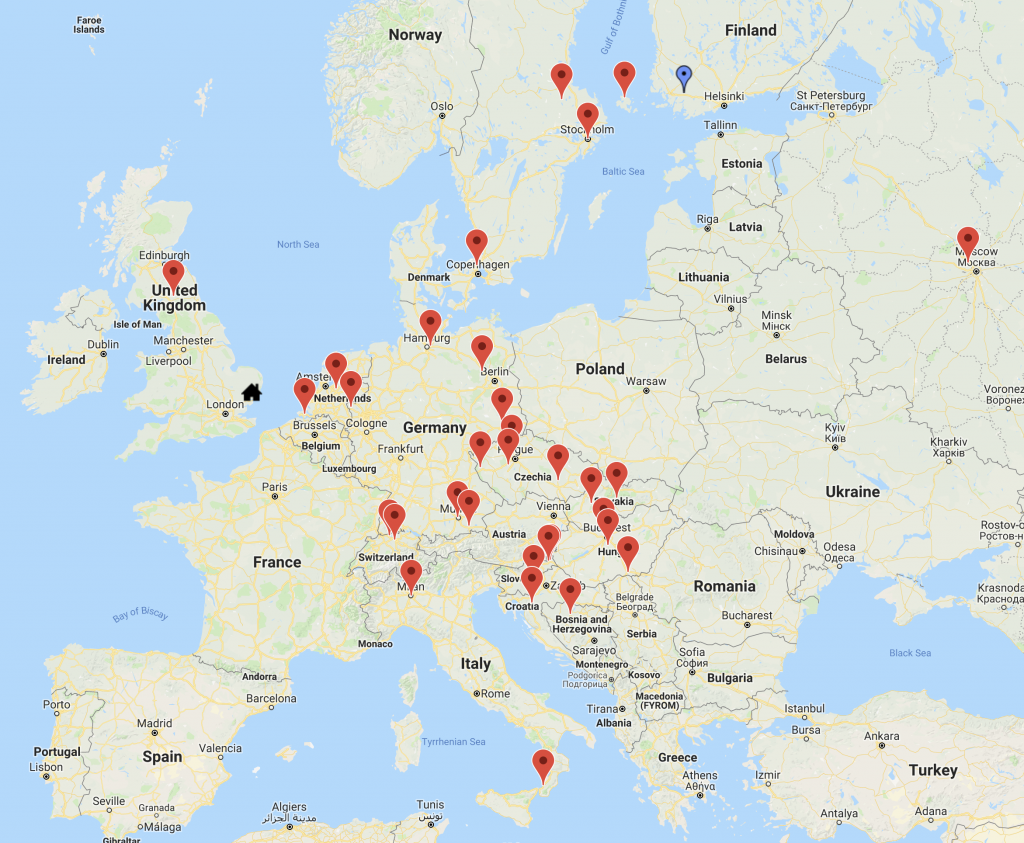 QSOs made during the 2018 Stew Perry (Big Stew) contest

I mentioned that I’d poured myself a G&T.  For those interested, it was Berliner Brandstifter (Berlin dry gin) that I picked up in the Duty Free at Berlin airport earlier this year.  I really like this gin and as they only produce 9,999 bottles a year, it’s quite difficult to find in the UK and is relatively expensive.  The fact that I bought it in Berlin at the duty free price made it very reasonable though and if I get back there next year, I’ll certainly buy another bottle.  While operating the contest I had two double measure G&Ts using Fever-Tree Indian tonic water with lots of ice and a scrape of lime zest. 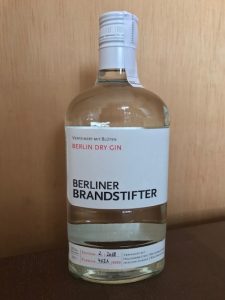 I’ll see if I can remember this contest next year and perhaps spend more time operating.