It’s been well over a year since I moved my external ADS-B receiver to the top of my Alimast and it’s been performing very well, regularly sitting in the top five of the UK receivers according to the FlightAware statistics page and in the top ten world wide on the PlaneFinder sharers list.  A good location is paramount when it comes to tracking aircraft and I am ideally situated, being very near to major airways into the UK and also having good reception from aircraft in north west Europe.

Earlier this year I also made a slight modification to my internal tracker.  The aerial is the same, a two element homebrew J-Pole collinear but I’ve raised it up by about three feet by cable tying it to a rifle cleaning rod.  As well as increasing the height, this is a metal rod so would have effectively improved the ground plane as well.  Doing this has significantly increased the number of reports that the system receives each day.

For details on the construction of this J-Pole aerial, including all the measurements you’ll need, scroll down to the comments section of this entry where I’ve posted everything you’ll need.

Both receivers see approximately the same number of aircraft per day which is what I’d expect but the external system receives around 20% more position reports.  I put this down to the fact that the aerial is higher and in the clear but the internal receiver still works really well.

This fancy display (which you can drag from side to side) will show you the heatmap of the two receivers.  The main difference is that the internal system has a big gap in coverage in the direction of the chimney stack.  Apart from that, they’re fairly similar. 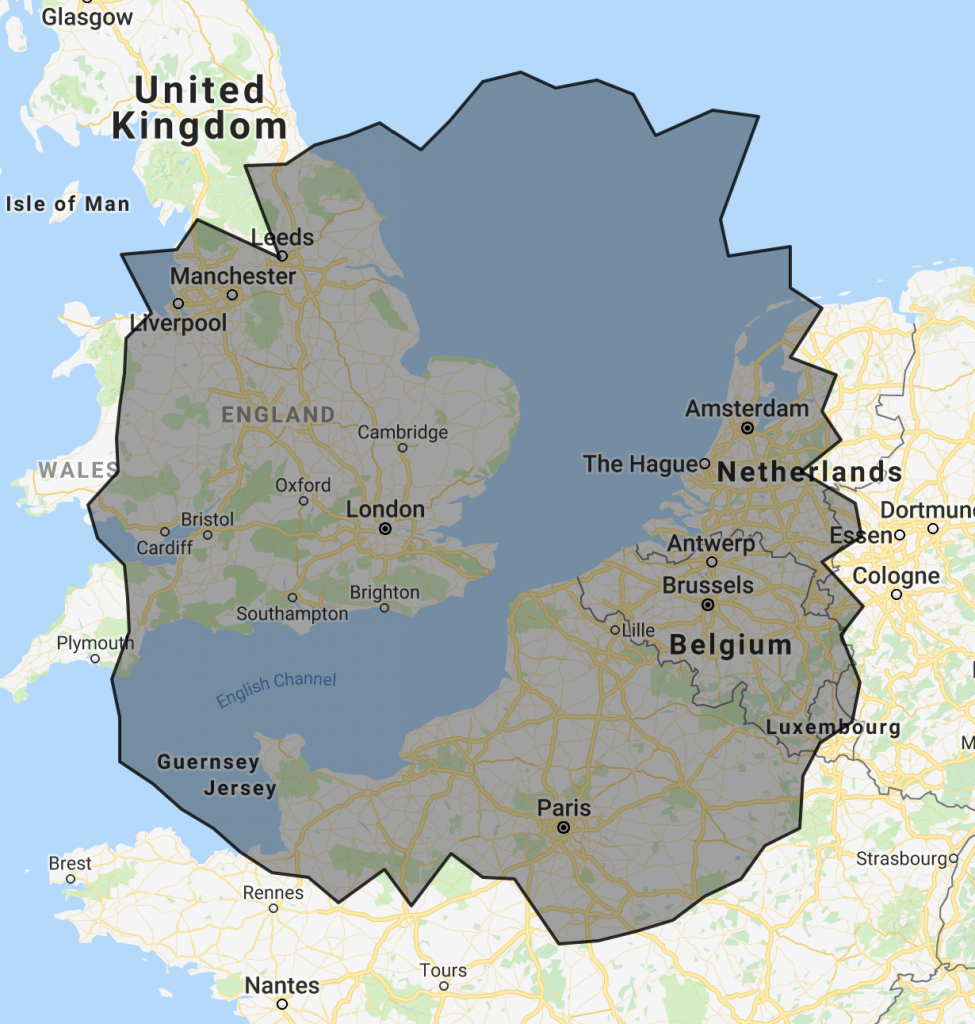 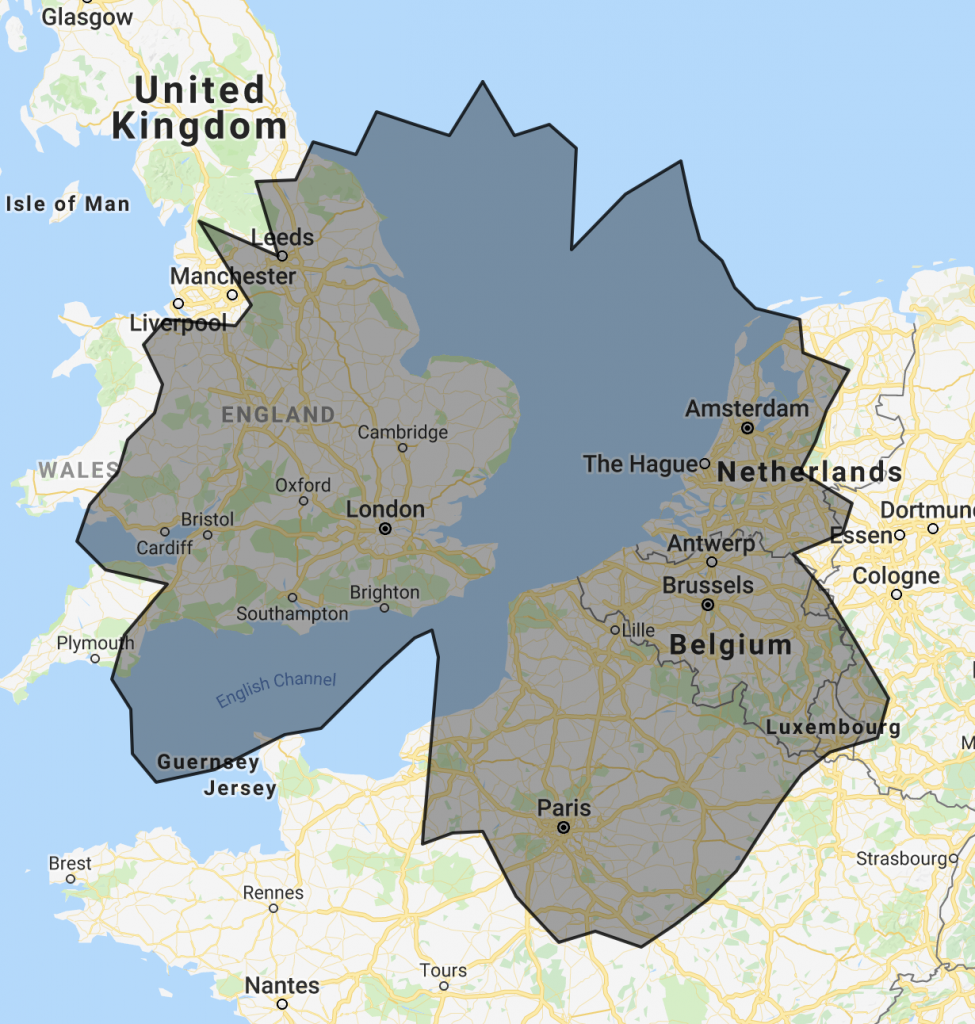 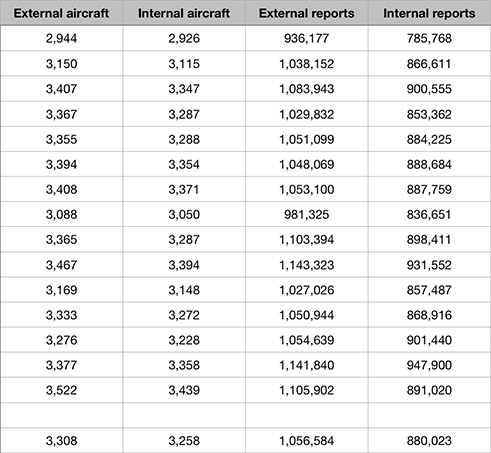 The two installations are very different from each other and I think this demonstrates that an internal receiver can work well,  If you get get a decent aerial mounted on a good ground plane with no coaxial cable, you can make a useful aircraft tracker.  Building your own aerial is cheap and effective. 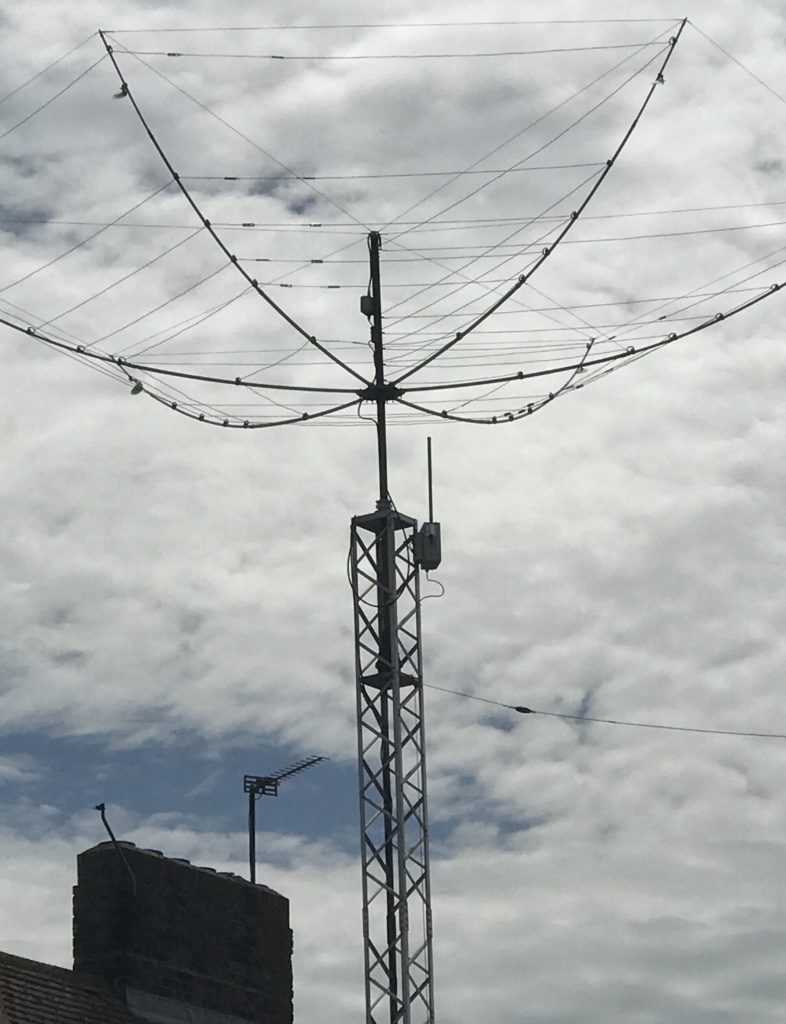